Skip to main content Skip to navigation
Posted by Andrew Hulting | March 25, 2021
Spring is a critical time to control newly emerging annual broadleaf weeds in a variety of crops. As temperatures increase, so too does the risk of volatile broadleaf herbicides to move off-site after application and injure nearby sensitive crops. Examples of this type of vapor drift, non-target injury to grapes can be seen in the publication titled, Preventing Herbicide Drift and Injury to Grapes.

Herbicide drift injury can also manifest itself in other broadleaf crops such as peas, lentils, canola, orchards, or perennial fruit crops including berries. In a future blog, we will explore the reasons for why this type of herbicide drift happens and how it can be avoided.

Alternatives to older herbicides and older formulations of these herbicides currently being used in grasses grown for seed and small grain production, including products such 2,4-D, clopyralid and dicamba, are increasing in the marketplace. As these less-volatile herbicides newly registered for broadleaf weed control use in small grains and grasses grown for seed become available, growers in Oregon, Washington, and Idaho have many questions about how to use these products as part of their overall weed management plan on their farms. There are many of these newer herbicides including products such as Sharpen, Callisto, Huskie, Aim, Vida, Talinor, to name just a few. They are labeled for use in various grass species crops and each has its own set of strengths and weaknesses. Growers should strive to learn about how they may maximize the effectiveness of these products for their own unique situations. For example, it is common for grass seed growers in western Oregon to utilize Callisto for PRE and EPOST applications in newly-seeded perennial ryegrass or tall fescue because of its soil activity properties, but to utilize Huskie later in the summer for POST applications to summer annual broadleaf weeds because it has greater activity than Callisto at this timing. This greater POST activity is primarily driven by the fact that Huskie contains bromoxynil, while Callisto does not. By utilizing these two products at different timings these growers are reducing their risk of drifting on to nearby sensitive crops and maintaining excellent broadleaf weed control in their grass grown for seed crops. Application timing to small weeds and proper adjuvant selection is critical as well when considering the use of these products (see photo).

By utilizing these products growers can reduce their risk of chemical trespass and maintain excellent weed control. We have posted information and recommendations on their use in several chapters of the PNW Weed Management Handbook, including many of the cereal grains chapters and the grasses grown for seed chapter. If you haven’t tried these products in the past and are still reliant on older technology, I urge you to give them a try this growing season. 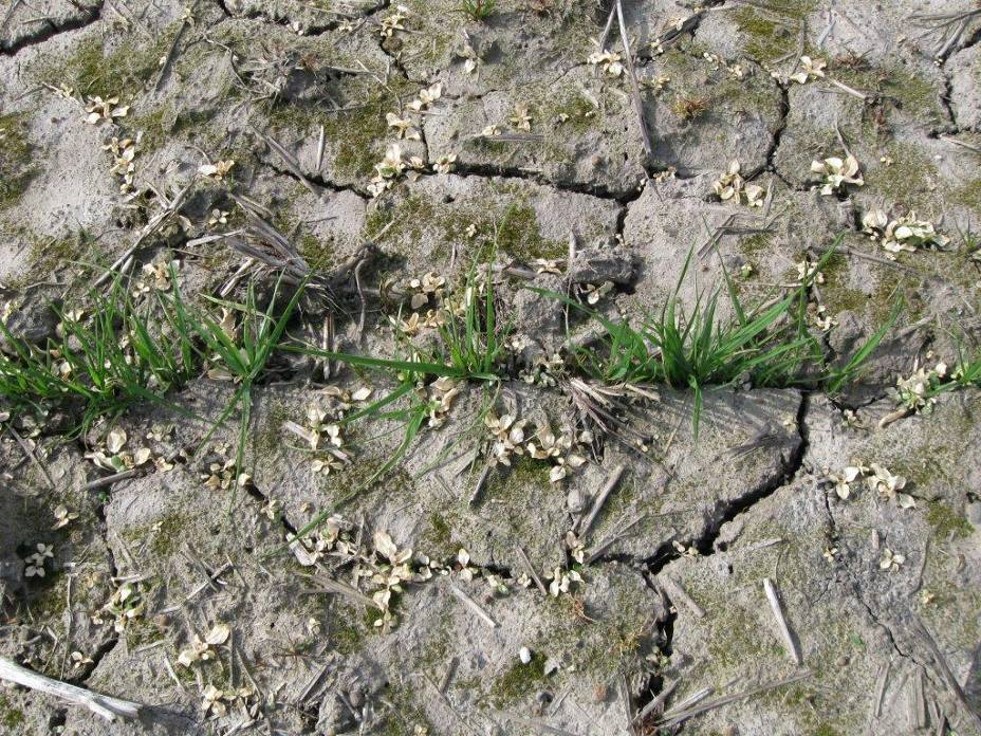