A series of studies were initiated in 2022 and funded by the Christmas Tree Promotion Board to evaluate new herbicides (Figure 1). Here I will share results of fluridone (BrakeOn!) applied to Christmas trees. Fluridone belongs to the group 12 herbicide mode of action, the phytolen desaturase inhibitors. In simple terms, group 12 herbicides inhibit the synthesis of pigments, leading to the bleaching of foliage on susceptible plants and death. Fluridone  is a preemergence herbicide. Fluridone is not a new molecule, but it is now expanding its label to include uses in perennial crops like stone fruits. If approved, it would be a new mode of action in Christmas trees, and would address resistance management. This study is the first to evaluate Christmas tree tolerance to fluridone in the Pacific Northwest and perhaps elsewhere. 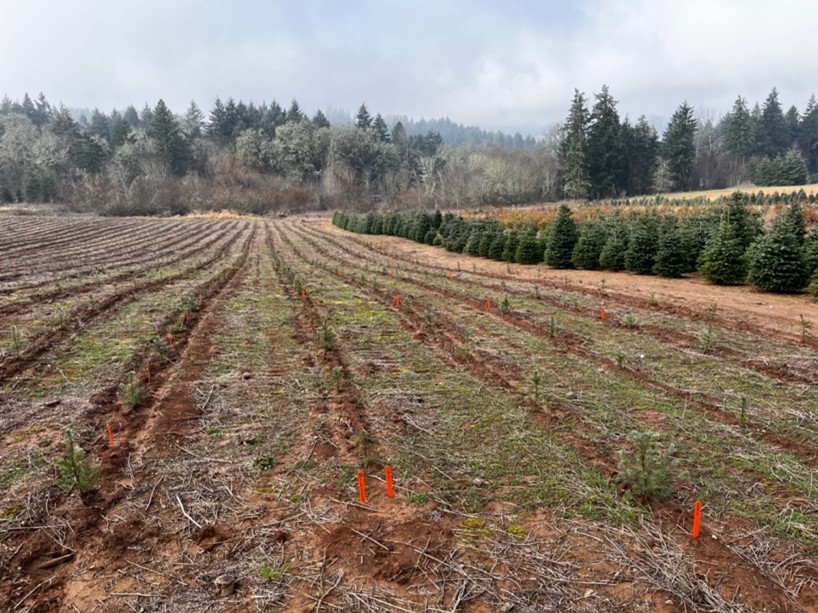 Figure 1. Overview of a Christmas tree planting where study was installed in the Winter of 2022.

Four field studies were initiated between January and February of 2022 in commercial Christmas tree farms in the Willamette Valley. The trees were Douglas fir and Nordman fir in the second year after transplanting. A single application was made over the top of the young trees mimicking growers’ practices with other herbicides.

The study is ongoing, but I will share some data from 12 weeks after the treatment. To date, no crop injury has been observed in any of the studies in Douglas Fir or Nordman fir treated with Fluridone at the expected field rate and twice that, equivalent to a Brake On! rates 43 and 83 fl oz/A. These encouraging results include growth measurements unaffected to date by these treatments. Growth measurement data are not shown.

Mixing fluridone with other preemergence herbicides will expand the spectrum of weeds controlled in Christmas tree plantations. Simazine and Goal Tender were included in this study as the grower standard treatment. Fluridone improved weed control compared to that mixture. The results are becoming more apparent as the season progresses (Figure 2), and we will continue assessments during the 2023 season. 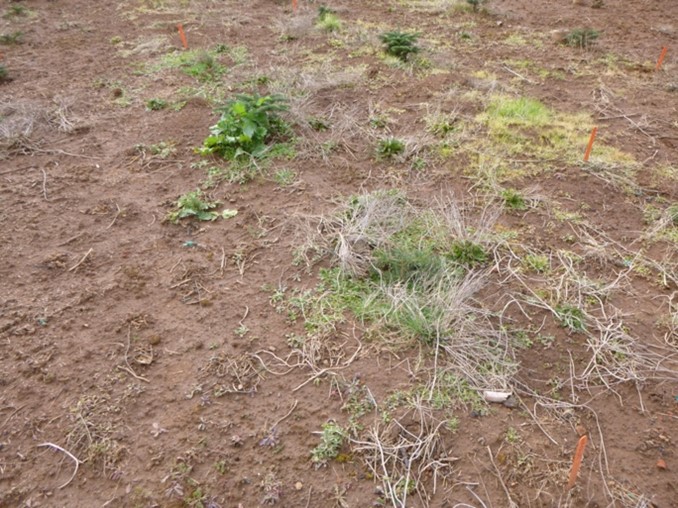 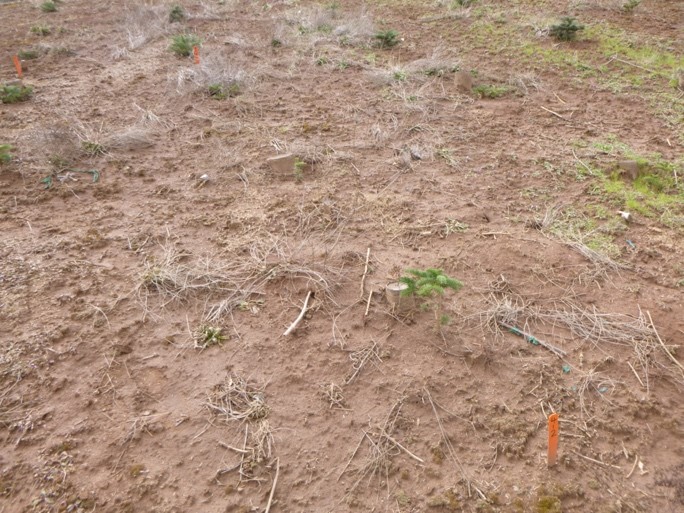 Figure 2. Overview of a nontreated plot (left) and Simazine + GoalTender + Brake On! on the right 12 weeks after treatment in a Nordman Christmas tree field.

I would like to thank the many Christmas tree growers that hosted studies, and the support from the Christmas Tree Promotion Board.