The following article appeared as a Commentary in the Capitol Press earlier this year. Matthew Weaver heard a presentation I gave on herbicide resistance where I mentioned occasional tillage, and he thought the topic would make for a good Commentary. I was a bit hesitant to write the article because the discussion of occasional tillage can be controversial – and it has gotten me written off as a tillage monger by some groups – but I eventually acquiesced and wrote the following article. I was surprised when neither Matthew nor I received any feedback on the piece, so I thought I would run it as a Weeders of the West Blog post and see if it would stimulate any conversation. I hope it does!

In 2011, I attended the 4th International Crop Science Congress in Brisbane, Queensland, Australia. I listened to a presentation by Dr. Stephen Powles, University of Western Australia, now retired. Dr. Powles is still considered the international guru on herbicide resistance. Australia has some of the most serious herbicide resistance issues in the world. I was struck by a statement he made concerning tillage. He said, “I tell all of my no-tillers that what they need is a little bit of tillage, and I tell all of my tillers what they need is a little bit of no-till.” The basic concept being that occasionally you need to change what you are doing to prevent or slow down the shift in weed species or populations that occurs anytime you do the same thing over and over again, whether that be the same herbicide application, tillage operation, crop selection, etc.

In my grower presentations on herbicide resistance, I encourage growers to use as many different weed control tactics as possible and not rely on a limited range of weed control practices, for example, just herbicides. I have found the discussion on occasional tillage for the management of herbicide resistance to be the most controversial. Some people believe that any tillage jeopardizes the soil quality gains that have been achieved with multiple years of no-till. Others are afraid of the ‘slippery slope’ that might be created by suggesting that some amount of tillage in an otherwise no-till system might be acceptable or even beneficial. They rightly fear the detrimental effects of a widespread return to the tillage systems of the past.

Until recently, there have been very few studies reported in the scientific literature on occasional tillage. Comparisons were almost always between never tilling and always tilling. This was likely influenced by the need for researchers to publish in a timely manner. Treatment differences between the extremes of always tilling and never tilling were more quickly evident than in studies with only occasional tillage.

When I was at the University of Nebraska-Lincoln, I had the opportunity to work with Dr. John Doran, USDA-ARS, who is considered by many to be the father of “soil health”. He was among the first soil scientists to try and quantify soil health. We collaborated on a study to look at occasional tillage effects on downy brome control and soil quality in a winter wheat-fallow rotation. He told me that soil that is healthy will quickly recover from an occasional tillage operation, but soil that is in poor health, possibly as the result of frequent tillage, will struggle to recover from the damage caused by additional tillage.

While every situation is different, I believe that occasional tillage in an otherwise no-till system can be an effective tool in the management of herbicide-resistant weeds. What type of tillage, and when and how frequently to use it, are questions that still need to be answered. The answers probably vary widely by cropping system, soil type, and location. Growers who till frequently can also improve their weed management by introducing a year or two of no-till into their cropping systems. The weed species that thrive in tilled systems (annual broadleaf weeds) are often different than the weed species that thrive in no-till systems (annual grass weeds and perennial weeds). By occasionally changing tillage practices, you can keep any one weed species or biotype from dominating and creating problems for your farming operation. Tillage is only one aspect of an integrated weed management system, but its occasional use for specific weed management objectives, can be helpful.

Questions for our growers: 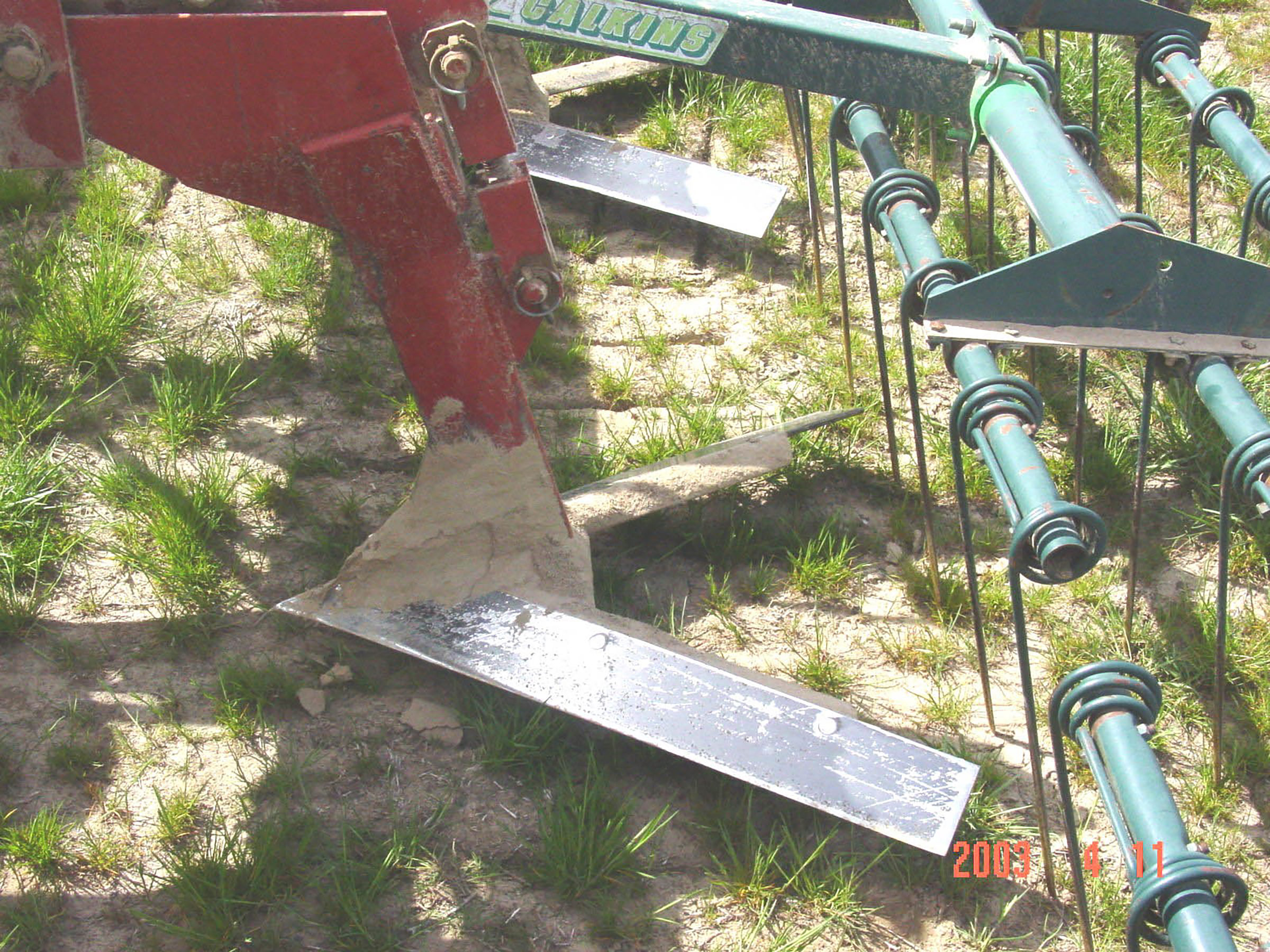